Firstly, if you care about your fund and the rules that determine what it can do, then you should try and influence those rules. If we leave it to others they are likely to represent their interests.

Secondly, membership has benefits that support you as a trustee. It will connect you to a community of experts and fellow trustees. (Check terms and conditions.)

It is my experience that trustees are usually trying to do the right thing, but the rules are complex. Particularly where there are any related party transactions it is easy to make what will be treated as a mistake. You may not know of that mistake unless your adviser or auditor brings it to your attention. I have seen many situations where trustees were unaware of the issue until it was identified by a new adviser or the ATO.

In an ATO audit the onus will be on you as trustee to convince the ATO to remit the penalty.

Remission is already becoming harder to obtain and some penalties have been imposed by the ATO.

The ATO expects trustees to know the rules and runs a broad risk identification process to determine which funds to audit. If your fund is selected for audit, then you are at risk of penalty. 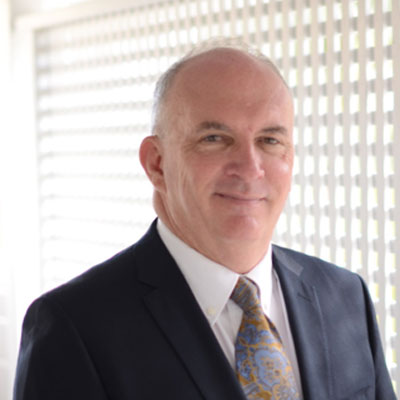 Through SISFA we will support your representatives and that support will also help to manage the risk of contravention and penalty. I hope you join me as a member of SISFA.

Stuart was formerly a senior ATO officer who was the Assistant Deputy Commissioner- Superannuation having an extensive knowledge of SMSF’s and trustee obligations. He is now a superannuation consultant, a SISFA member and a member of the advisory panel to the SMSFOA. Highly informed, widely respected within the industry and the person in charge of SMSF compliance when administration penalties were introduced.

The association was set up in 1998 as an advocacy group to liaise with government on behalf of the industry and trustees. It has actively and professionally pursued that role and, as a consequence, is highly respected by the ATO and Treasury. In mid-2017 it merged with SMSFOA, an advocacy group for trustees. The principal regulator for SMSF’s is the ATO and the ATO officers have said that they are keen to see trustees better represented in their consultation processes. Therefore, we see opportunities for SISFA trustee members to have input to processes and policy. The new, merged organisation has a focus on trustees as members.

During the 2016/17 financial year approximately $1.6 million was levied in administration penalties alone [against trustees]

speaking up for 1 million Australians with SMSFs

Thank you to our sponsors