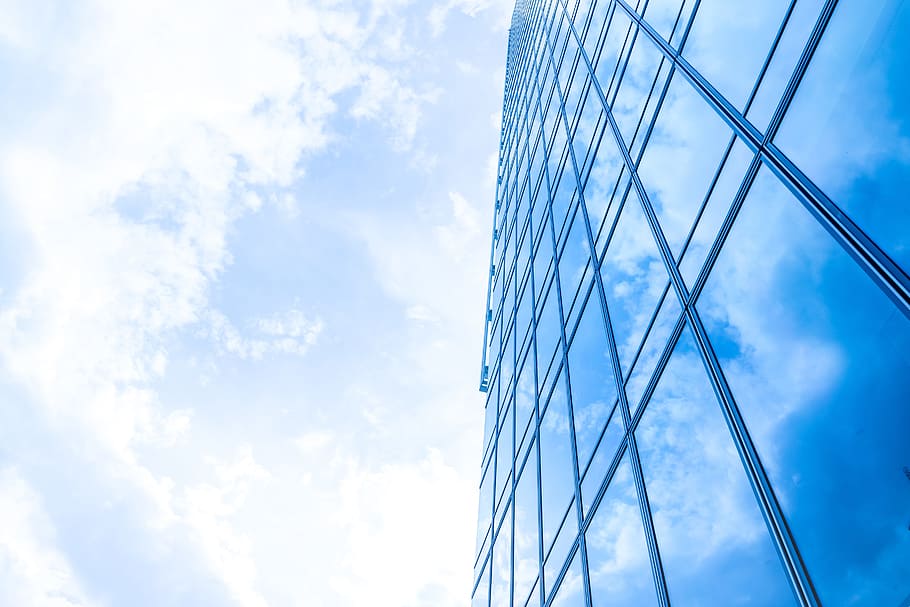 A hot topic for SMSF trustees during the COVID-19 crises is whether SMSF trustees that hold land can offer rent relief to their tenants, in particular to related tenants, without breaching the superannuation laws

SISFA has redesigned and relaunched its membership offering for SMSF trustees, as part of our efforts to provide SMSF members a louder voice in Canberra and greater support from the industry. 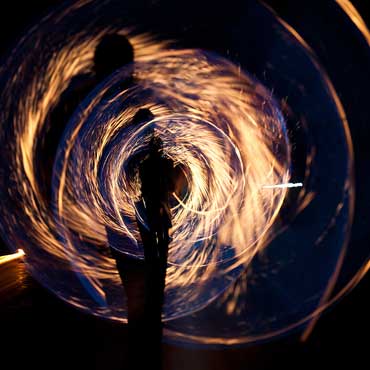 SISFA today made a 34 page submission to Treasury's Retirement Income Review. The submission addresses the 26 questions identified in the Consultation paper and offers comments and recommendations on each.

More information can be found in the Press Release 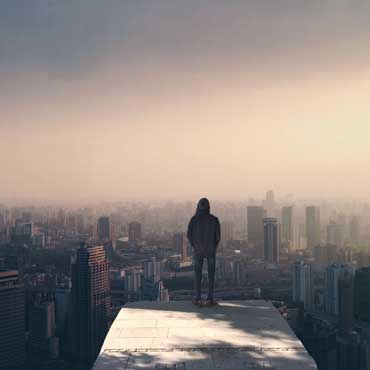 Labor's franking policy "could be based on old data" 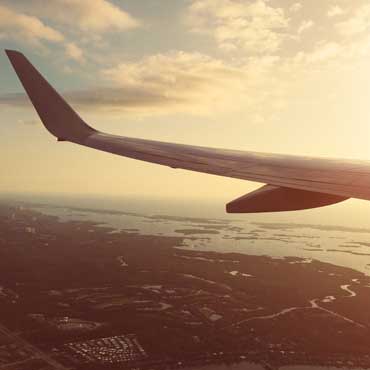 Announcing a new type of membership for Trustee Members

A new type of membership called a SISFA Trustee Member which incorporates services and support, by way of protection, not found through any other organisation in Australia

Stop the Retirement Tax: REGISTER TO ATTEND A PUBLIC HEARING 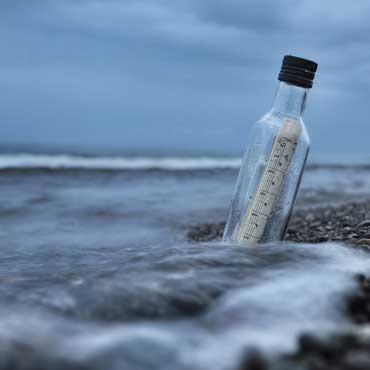 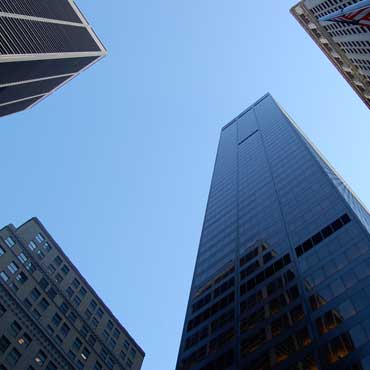 "SISFA is one of 11 members of the Alliance for a Fairer Retirement System and welcomes the inquiry into the implications of removing refundable franking credits, a measure set to financially hurt millions of Australians.

The Alliance for a Fairer Retirement System -a group formed to represent millions of senior Australians, shareholders, self-funded retirees and those planning a sustainable retirement, including over one million members of self-managed super funds.

The Alliance was formed in response to Labor's proposal to disallow refunds of excess franking credits for a range of retirees and shareholders. The Alliance's focus is to explore options to fix problems with the existing superannuation taxation, Age Pension means testing and broader retirement income systems." 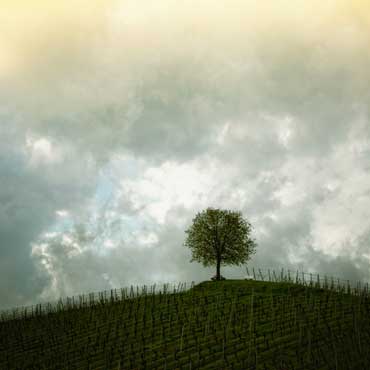 Alliance for a fairer retirement system

Earlier this week, Alliance representatives met with the Shadow Treasurer and Shadow Minister for Small Business, Chris Bowen, and with CEO of the Council of Small Business Australia (COSBOA), Peter Strong, to discuss the issue.

SISFA to create a new class of membership for SMSF Auditors

Proposals contained in the May 2018 Federal Budget included the Government's intention to reduce the frequency of audits for certain SMSFs to once every 3 years.

As a result of SISFA's subsequent interactions with the SMSF community, we determined that the audit function and the interests of Auditors were not being adequately analysed and represented. This led us to formulate a formal position on the 3-year cycle proposal and to also create an entirely new class of membership to represent the interests of specialist SMSF Auditors.

The proposal in Tuesday night's Federal Budget to reduce the frequency of audits for certain SMSFs from annually to triennially has been met with resounding resistance from our SMSF Auditor members.

As a not-for-profit Association advocating the interests of the entire SMSF segment for the past two decades, SISFA has always been a voice for SMSF trustees and their professional advisers, including SMSF Auditors.

Last nights Budget introduced some welcome changes to the way superannuation savings are administered, though some of the measures could have gone further.

SISFA along with several associations have formed the 'Alliance for a Fairer Retirement System' to explore options to fix problems with the existing superannuation taxation, Age Pension means testing and broader retirement income systems. The formation of the Alliance is in response to Labor's proposal to disallow refunds of excess franking credits for a range of retirees and shareholders. 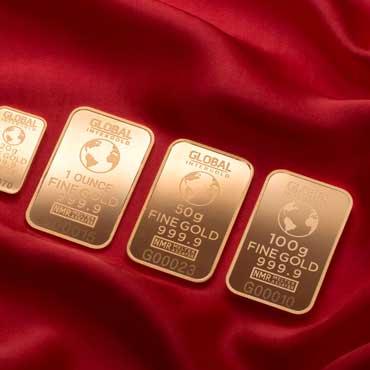 Announcing a new partnership with Sharequity

SISFA today announced that is has partnered with Sharequity Pty Ltd as a Premium Annual sponsor.

While SISFA welcomes Labor's backdown and the recognition of the unintended impact that the original policy would have on retirees, these carve-outs serve to highlight the flaw with the approach to this issue more broadly.

"SISFA claims that Bill Shorten's plan to to deny dividend tax refunds to self-managed super funds will in fact make all 12 million Australians in superannuation funds worse off.

Labor's plan is not fair and it's not transparent."

We welcome the ATO's final position on event based reporting

The ATO's final position on event-based reporting for SMSFs is both welcome and a reflection of the industry and regulator collaborating to achieve a sensible outcome.

If you are a regular reader of this fine publication, you will be well aware our government, like others before it, is once again tinkering with the regulations governing superannuation. This time the Turnbull administration is proposing the changes will only affect the top 4 per cent of superannuants, leaving the rest of us with little if any impact. 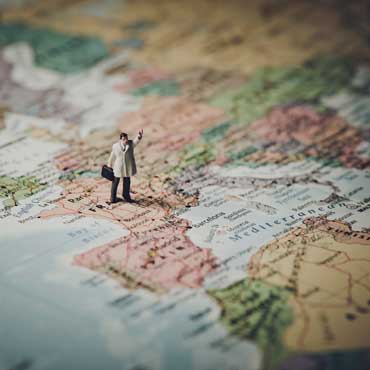 A new voice for one million SMSF members

Two associations that speak for Australia's one million self-managed super fund members are merging to create an even stronger united voice. The Self-managed Independent Superannuation Funds Association (SISFA) is Australia's original SMSF advocate, established in 1998 to represent the interests of trustees and industry to Government. SISFA's mission includes the encouragement of high professional standards through its professional membership and public education initiatives.

Only the best for Super

"As 2016 came to a close, the federal government invited submissions to its discussion paper on the definition of superannuation, a final act in the significant

During the 2016/17 financial year approximately $1.6 million was levied in administration penalties alone [against trustees]

speaking up for 1 million Australians with SMSFs

Thank you to our sponsors